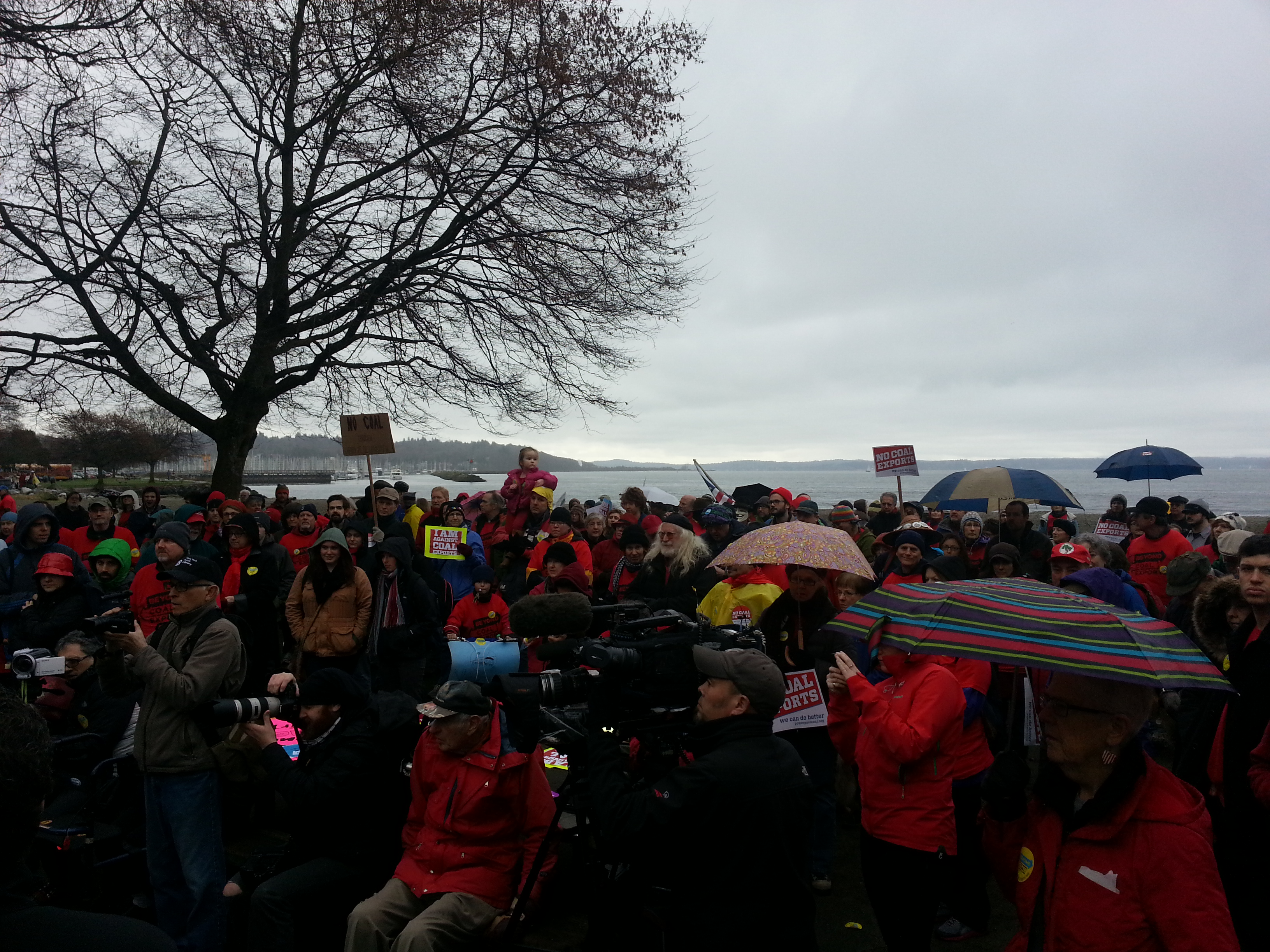 Apologies for the harsh language – normally I don’t think name calling and vilification is an effective conflict resolution strategy. In fact, it probably never is.  I know that many will disagree with me, but in the end I believe anger is a self-defeating strategy. If you want to get angry about something, get angry about your own anger and ignorance – that’s the path of liberation and enlightenment according to the Buddha. Nonetheless, there you have it – Greedy Lying Bastards. Certainly grabs your attention, and maybe that’s what is needed right now – a collective wake up call on climate change, social inequality and criminal capitalism.

We live in the age of corporate personhood – the idea and (unfortunate) legal precedent, that a corporation possesses the same rights as a person under the Constitution – culminating recently in the 2010 Citizens United decision by the Supreme Court which decided that a century of restrictions on corporate spending in federal elections was unconstitutional. In the wake of the decision, independent spending in the 2012 presidential election more than doubled.

While I would never accuse a flesh and blood person of being a greedy lying bastard, I’m okay directing that epithet at a few select corporations. So there’s the back story to this piece.

A few days ago, an article in my college newspaper, the Bowdoin Orient, caught my eye. Someone from my class had written an opinion piece on divestment from fossil fuels. As divestment was used in the mid 1980s by social activists to speed the end of the apartheid regime in South Africa, student organizations today – concerned about catastrophic climate change – are rising up demanding that our world reverse course on its disastrous energy policies which focus heavily on fossil fuels (oil, coal, tar sands, natural gas).

So far, the majority of college campuses, including Bowdoin, are resisting, and climate deniers funded by billionaires like the Koch brothers – who create wealth on the backs of ordinary citizens and then externalize the negative social costs – the ultra conservative’s version of socialism – are out in force, monitoring social media with a polished attack machine, sewing the seeds of doubt about global warming and climate change in the mind of the American public at every opportunity.

Over the weekend, I attended a climate rally at Golden Gardens Park with my ten year old daughter. Several hundred people turned out in a drizzly cold day to hear Mayor McGinn and environmental leaders voice concerns about the proposed coal train which would send eighteen trains – each a mile and a half long – through the Emerald City – spewing arsenic and mercury laced coal dust from thousands of open coal cars, not  to mention the deadly blow it would have on our  planetary race to bring carbon levels in the atmosphere back down to a sustainable level for all life.

And then there’s President Obama’s pending decision on the Keystone XL (tar sands) Pipeline, described by NASA climatologist James Hansen as “game over” for the planet if it goes through. Oil refined from shale oil is an incredibly energy intensive process, besides poisoning four hundred million gallons of water every day. Finally, if you were ever in doubt about global warming – check out this page of scientific graphs and data by that ultra-radical group, NASA.

Our planet has a cancer on it and that cancer is modern human civilization. I’m part of it too. As a holistic health practitioner, I believe that the foundation of healing – whether we are discussing the body, the mind, society, or the planet – is awareness. We have to open our hearts and our minds – all of our senses, and listen within for wisdom. Then we need to act with intention and purpose. It won’t be easy to turn things around, but I’m confident that it can be done.

Here at CommuniChi – we offer acupuncture as a way to not only heal the body, but the heart-mind. It’s a long journey…this is the only vehicle we have. We need to take care of it. And at the end of the day (and during each out breath), we need to let go so that we can rise up tomorrow (and breathe in), and carry on. Make an Appointment.

And just in case you are worried that your political views don’t match my mine, take what you like and leave the rest. Furthermore, rest assured politics are left at the door at CommuniChi. An acupuncture treatment runs on the cleanest, purest fuel ever known in the universe –  the mind. So when you tilt back your recliner chair (or when you go to bed), let go of all concepts and float on the infinite streams of the universe.

We look forward to serving you.