As the fourth of July will be upon us after a few more moon circuits about the Earth, and Americans will again celebrate the summer holiday known as Independence day, I’d like to suggest that while it is wonderful to celebrate the cultural, scientific, technological, artistic, educational, athletic (the list could go on and on)…achievements of Americans – the time has arrived – some would say with a grave sense of urgency – that we as planetary citizens, no longer cling to archaic notions of independence but instead recognize how interdependent our world has become. Of course, for many people, many a holiday is simply a chance to rest and relax from our work, a chance to be with family and to slow down and enjoy life – which is wonderful. But for those who like to look deeper into the root meanings of things and contemplate how well they align with one’s personal values and ethical awareness, I offer these reflections: 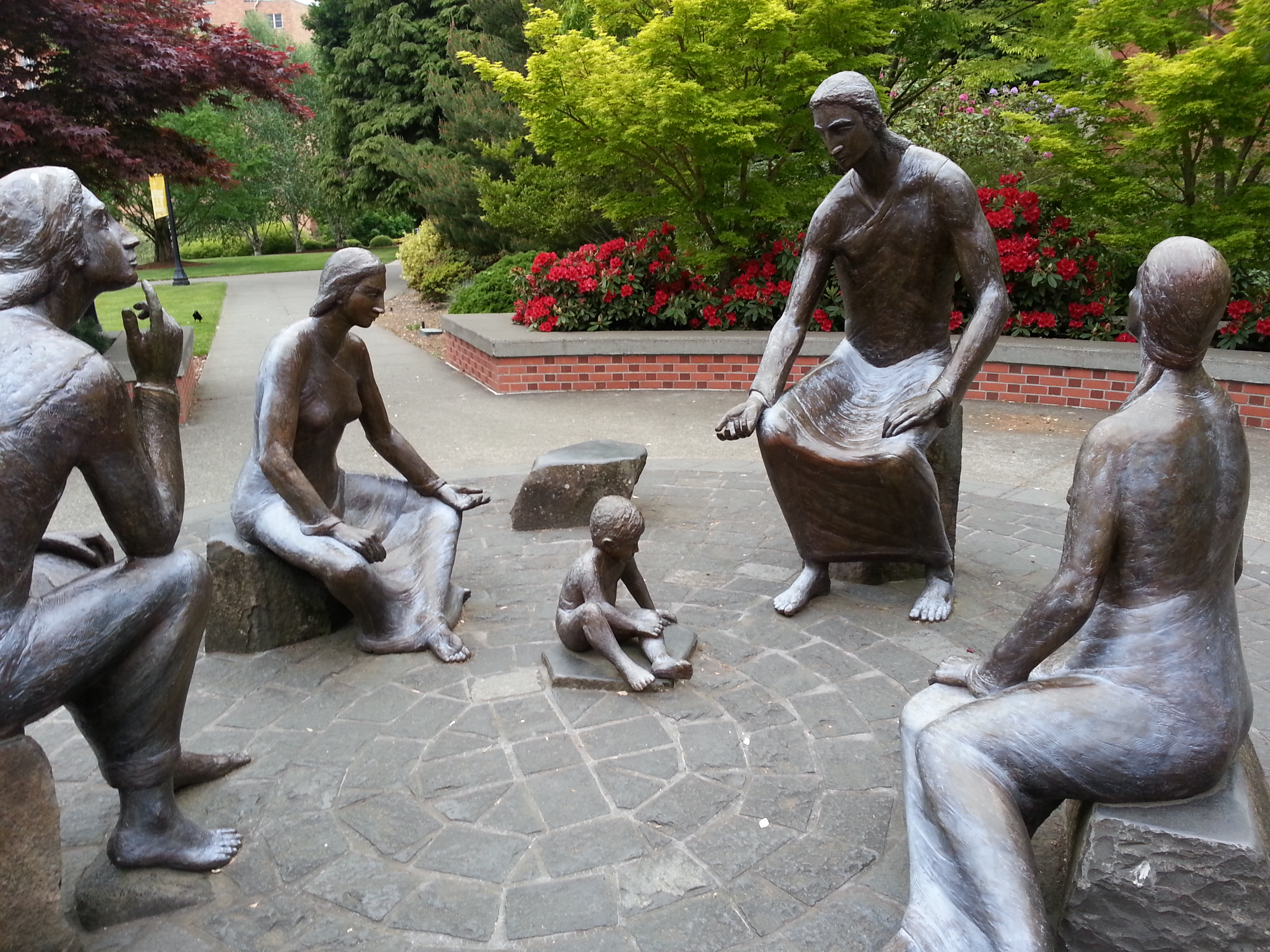 With seven billion people living on this world – projected to be ten billion by mid century – and conflicts based on wealth disparity, religion, race, competition over resources – all on the rise – we need a new ethos of awareness: All beings have the same wish to be happy. We were all born on this planet from mothers. We all share the same basic need for love, affection, food, clothing, clean water, shelter, and other requisites of survival. Without the love of our mothers, we wouldn’t be here. Without the food that farmers grow, we wouldn’t be here. Without the houses, roads, schools, transportation systems, technological discoveries and inventions and, importantly, without the wisdom of our elders, we might still be here, but things would be very different, probably a lot more difficult. Independence is – in a spiritual sense – quite at variance from the truth of reality.

Not only that, independence breeds a sense of separateness – others become alien – something to fear and be suspicious of, and then we need to hoard our wealth, and take pride in our military might as we conquer others, and count the medals of our country at the Olympic Games, so that we can continue to compete for glory, gold, power, recognition, fueling a perpetual sense of separateness and alienation – not only from others, but also from our own true loving nature. A vicious cycle that can only be stopped by mindfully stepping of the destructive wheel of negative thought. The notion of independence is delusional when you really stop and think about it. 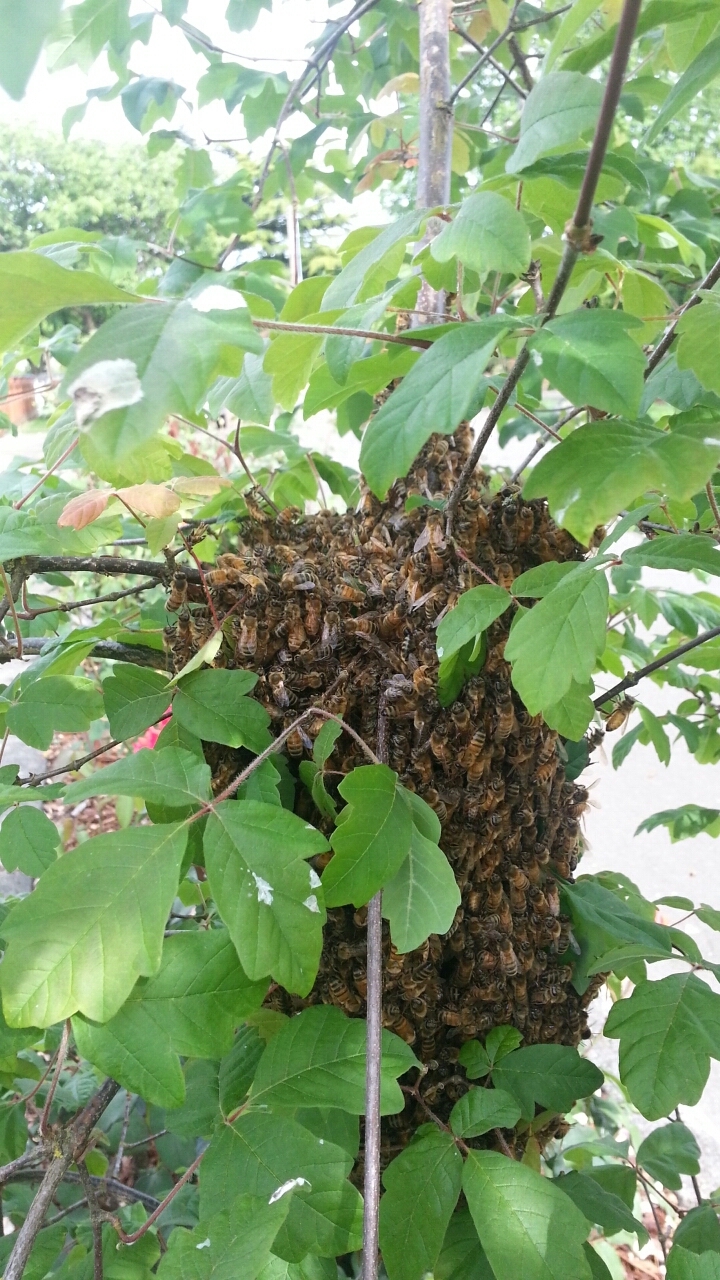 Yesterday, His Holiness the Dalai Lama shared that if a being from outer space (some would use the term alien but I don’t like to use that term because of the dualistic implication of separateness – we are all connected!) – in any case, if a being from outer space came down to Earth, if we looked only at their external differences of shape, language, cultural mannerisms, customs, etc. – we might easily fall into conditioned fear and suspicion and perhaps rise up in war and more bloodshed – much like TV movies about invaders from outer space, or Orson Welles famous radio broadcast – “The War of the Worlds”.

However, if instead we looked at these beings and recognized that they too were born from a mother, just like me, and they too have the same basic emotional needs of affection, love, understanding, respect, etc. then we would naturally experience openness and warmth towards these beings. Our hearts would be in alignment with the deeper truth of the universe, far transcending limited anthropocentric and dualistic philosophies which haven’t caught up with either the vast immensity of the universe as revealed through the Hubble telescope and astronomy, or the exploration of the interface between modern neuroscience and Buddhist meditative discipline which has been underway for over a decade now.

After His Holiness’ talk, I spent the rest of the afternoon and evening in solitude – a rare treat of late in my life, contemplating His Holiness’ words and quieting my mind of its usual state of chatter, allowing these powerful words of truth to sink in. During the night, I dreamed of being on the remote coast of British Columbia, at once familiar, and yet undiscovered and wild, preparing to cross a channel of water several miles wide in order to climb a high mountain – a familiar rehearsal from life in my late twenties.

Standing at the water’s edge, trying to figure out which mountain in the clouds on the horizon was my destination, I suddenly heard a plaintive cry, like that of a small child in danger. Looking at the water more closely, I made out the figure of a large sea lion, or being resembling a sea lion. Clinging to the sea lion’s back was a baby sea lion, perhaps still learning to swim on its own. Suddenly the child flew off the parent’s back – literally flew with wings – and landed right in my arms.

The parent ominously emerged from the water, walking up to me and standing – all nine feet tall – directly in front of me. Having twice been alone in the middle of a herd of sea lions while kayaking off the outer coast of Vancouver Island, I remember them as being somewhat aggressive creatures. But this creature walked and had morphed into something else, and again I wondered what unknown creature I was facing. The eyes were those large bug like eyes of space creatures. Instinctively, I gently handed the child back to the parent and then I realized I was not afraid. There was a sense of alertness and wonder, perhaps a bit of cautious respect, but no fear. We communicated our love and respect to each other and all life directly from our hearts, without needing words. It was a beautiful gift and no doubt a blessing of sorts from my time with His Holiness who can communicate that way – on so many levels, some using words, some simply through radiating the energy of love and truth.

Later in the dream, my mind switched channels to a more mundane cinema showing, complete with deluded emotions, making me realize that a glimpse of reality doesn’t convey instant sainthood – I still need to keep practicing, to remember to send love, not hatred – even when the driver of the big pickup truck threatens me with his vehicle as I bicycle down the lane…remind me to take time out of each day to assess how well I am keeping body, mind, and spirit in balance and in alignment with truth. Even medical science today acknowledges how important our emotions and mental health is to our physical health. And yet, although we learn how to brush our teeth, wash our hands and body, we still often neglect to learn basic internal hygiene of the mind.

But all of this is changing in the world right now. A powerful awareness of interconnectedness is rising in our world, as is the awareness of how to care for our emotional-mental-spiritual health – and although religion can be a useful tool in this mixture, it isn’t an essential. Health can and should be approached from a scientific perspective of open minded inquiry. But here, it is important to acknowledge that there are many things that conventional particle based science cannot measure, and it brings us back to the same paradox of our dualistic perspective of separateness which is fine when it comes to measuring the velocity of atoms in a particle accelerator, but often lacks objective data when entering the realm of extremely subtle mental phenomena beyond the measure of current scientific methods.

In closing, one of the gifts that we at Communichi Acupuncture Clinic offer to our community is an opportunity to connect with that silent, non-verbal, non-quantitative, deeper truth of interconnectedness. It is something that is difficult to put into words, but anyone who has been there – even if only for forty five minutes or an hour – knows through direct experience the healing effect that joining that wider, more expansive reality has on our body and mind. We look forward to serving you soon.