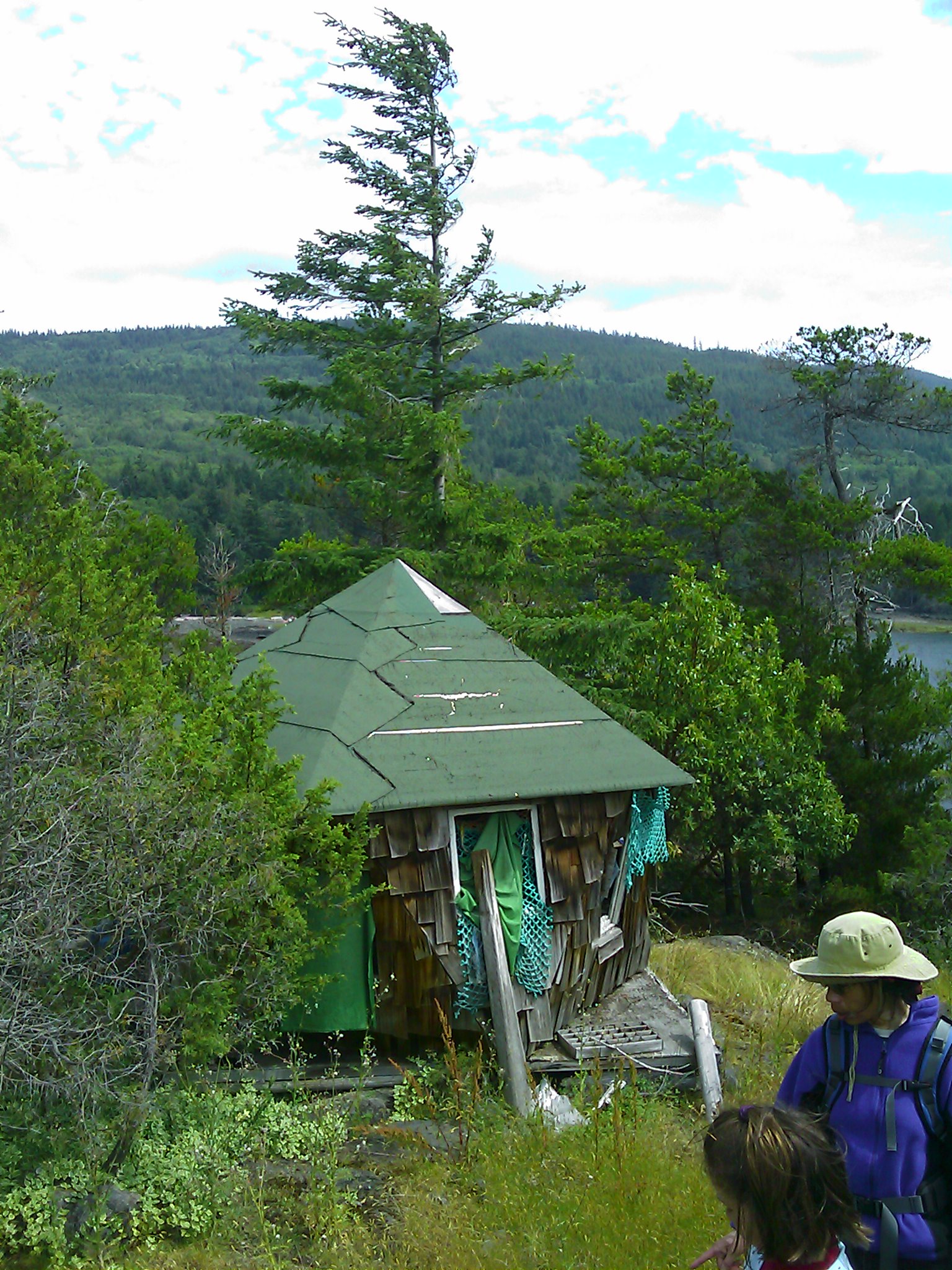 Fact of the matter is, change is the only constant in life. From a Buddhist perspective, realizing the truth of impermanence deeply, is what liberates us from clinging to the illusion of a sustainable, inherently existent self or ego. In a few billion years, the sun will render the Earth crisper than burnt toast. And long before that, you and I and everyone we know, all our possessions. The Greenland and Antarctic Ice Sheets will be long gone. Even the mountains will be dust.

I used to live on a small speck of rock and vegetation off the west coast of Canada. Since it didn’t have a name on the map, I called it Flower Island. One morning, I awoke to the sound of chainsaws. Texada Island Chainsaw massacre. A forest across the bay had come under attack and over the course of a summer, a huge swath of green was reduced to a parched brown dust patch crisscrossed with truck tracks and spilled diesel. If you have frequented wild places over the past few decades, no doubt you’ve noticed that they keep disappearing. But more often than not, we blink and then keep driving down the highway with a bumper sticker that says “Live simply so that others may simply live.” Right!

Okay, maybe we sign a petition here and there, maybe we recycle, maybe we vote green, buy organic, and local, use transit or walk, give away our TV, our car, adopt a low carbon footprint, go vegan…..hey wait a minute, that’s a lot. These actions add up and inspire others. Let’s not allow cynicism t0 poison our heart. We can change the world‚ one by one. In fact, that’s the only way it will ever happen.

Use less, enjoy more. In launching CommuniChi Community Acupuncture Clinic here in Seattle, I decided that although I had established a successful acupuncture practice and was finally putting a little money in the bank for the first time in nearly a decade as a licensed professional‚ it was time to create something with more heart and conscience. An old friend from my Flower Island days once wrote a short poem about American philosophy: “Money, honey.” 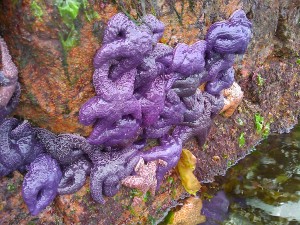 I was a single occupant vehicle traveling one time around the planet every year. Talk about bad kar-ma! In a few decades‚ maybe sooner – car ownership will be looked upon like slave ownership was at the time of the Civil War. After all, the American consumer lifestyle enforces a kind of slavery on the rest of humanity and the planet in general.

Okay, I’m probably out of my league here. I’ve only glanced at the work of Buckminster Fuller. But in high school thirty five years ago, I drew a picture of a sustainable city and it featured high density housing and…monorails. I’m not sure how to build a sustainable human society for 10 billion people. I poke people with needles for a living and there’s plenty enough to learn in that field. However, I do know that we need to figure out how to stop building more roads for cars, consume less non-renewable resources, create less trash, wake up to the industrial-chemical nightmare we are creating, stop damming rivers, grow more food for people and less for cows, eat less meat, create communities with less dependence upon big government and big industry, and that’s probably just for starters. We’ve got some work to do, and nobody’s going to do it unless you and I start making it happen.

Sustainability starts here and now. Simple food. Pure water and air. Health care without drug side effects. Adequate rest. “Daddy, come to bed now, it’s story time.” My four year old is calling, reminding me that sustainability means turning off the computer no later than 9:00 p.m. and turning all positive intentions for the future into the fertile soil of a good night’s sleep. And with a click of a button, I let go of all anxieties of the world. Time to rest and renew. Tomorrow, there will be time for hope and dreams, and overcoming and enduring obstacles, and perhaps a glimpse of inner freedom. (First published March 25, 2007).