“I am certain of nothing but the holiness of the Heart’s affections and the truth of the Imagination.”  John Keats

What are we doing, each one of us in our lives, individually, and collectively, in this moment, this place, on a tiny blue ball in space? Do we live in isolation, despair, fear, perpetual panic mode, or perhaps within a smug sense of self-assurance, clinging to and defending our many identities which set us apart? Or do we live immersed in wisdom, interconnectedness, and infinite possibilities? 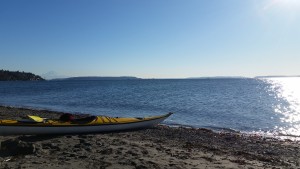 The eminent British cosmologist, Stephen Hawking recently opined that humanity would need to colonize other planets if it wished to save itself, citing climate change, nuclear war, and genetically engineered viruses as threats to the survival of the human species, adding that we’d better be careful because stable colonies in space aren’t likely in the next hundred years. He remains an optimist though, with faith in human ingenuity to scientifically engineer solutions.

“Insanity: Doing the same thing over and over and expecting a different result.”  Albert Einstein 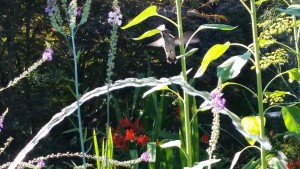 What are some of the things we could be doing differently? I’ve frequently blogged about practical things we can do, and attitudes we can work on changing, issues like how to address climate change, racism, nuclear war, socioeconomic inequality – but for the moment, I’d like to focus on a different sphere of action – internal, rather than external. Science divorced from the holiness of the heart will never solve the epic problems our world faces. More and better data, gadgets and gizmos will never eliminate greed, anger, and self-centered delusion. Okay, I confess, I do use an app on my “smart” phone called “Insight Timer” which plays a pleasant sounding temple gong at the beginning and end of my meditation sessions. 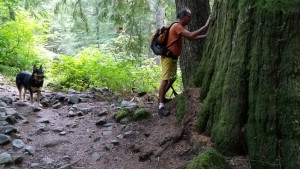 The basic delusion of a separate, independent self lies at the core of humankind’s ills, and this delusion will not be removed by protest rallies or marches, political election campaigns, high level policy meetings of government think tanks, certainly not by the collective actions of global military forces.

Some say the world will end in fire,
Some say in ice.
From what I’ve tasted of desire
I hold with those who favor fire.
But if it had to perish twice,
I think I know enough of hate
To say that for destruction ice
Is also great
And would suffice.

A few days ago I started leading thirty minute guided meditations on the breath with my mother who was recently diagnosed with Alzheimer’s. A recent study at Harvard confirmed that 8 weeks of mindfulness meditation resulted in statistically significant increases of growth in the grey matter of the brain. Nothing is fixed. Every situation is malleable. Deep change begins with seeing things with fresh perspective, without the preconceptions which so often blind us. In order to do that, we need to learn to quiet our minds. And that takes practice. Call it meditation if you like, but the label isn’t important. What is important is being there, in that state of awareness, accessing those deep inner truths, until they are no longer intellectual truths but grounded in how we actually see things, untainted by conceptual filters. 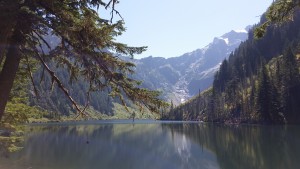 In the final analysis, all the solutions are inside. And all we really need to do is keep taking baby steps and planting seeds of transformational awareness. There’s really no hurry, as long as we are heading in the right direction. This is not intended as an excuse to be lazy, a pass to wallow in privilege and social apathy disguised as spirituality. The world we know is burning and melting. Living beings are suffering and going extinct. The oceans will soon contain more plastic bottles than fish. Every moment is critical.  And – there will always be another moment, whether our imaginary separate selves are here to notice it or not.